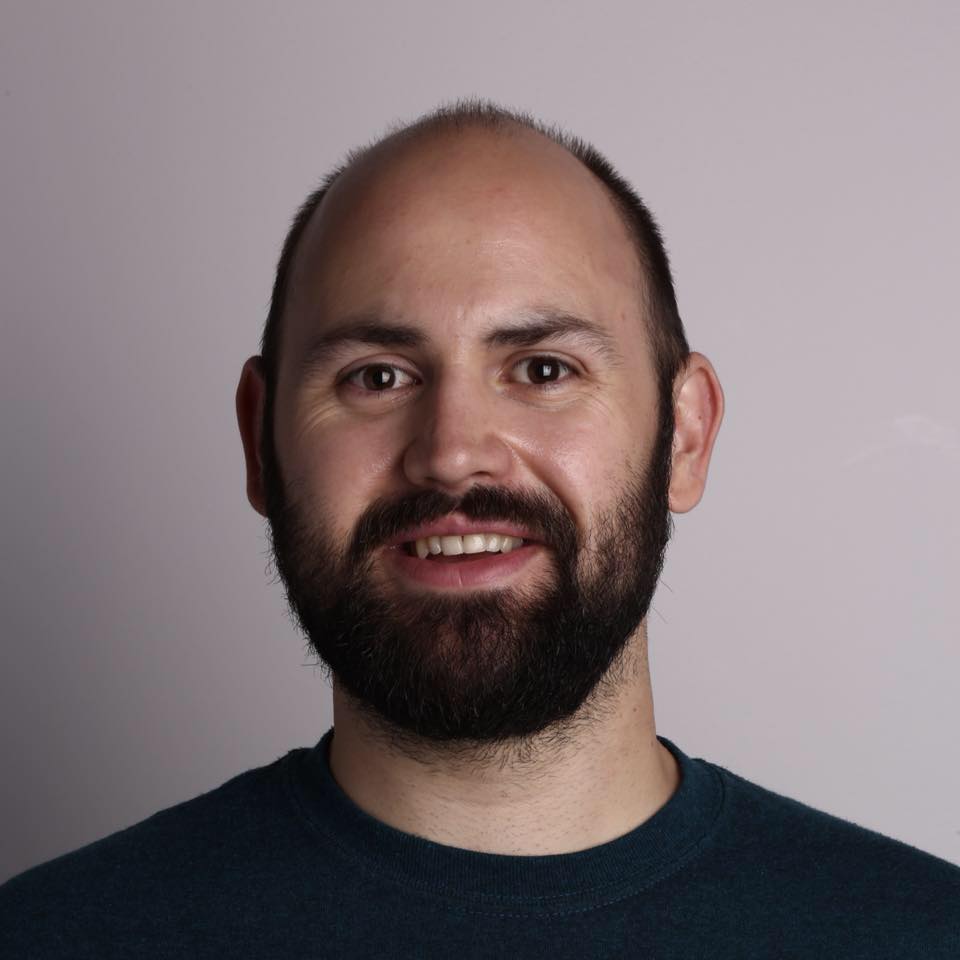 My first experience with computers began at the command line: before computers had a graphical interface and mouse, all we could do was type on a command line with a keyboard to launch programs. Our first computer ran Microsoft DOS, and after my dad showed me a few commands to type, I could go on his “typewriter” to play some games.

It was PCs and Windows for a long time, but I wanted to explore the world of computing, and in high school I finally got my first Mac. I quickly learned the differences it had from Windows: what file types would open up and how to accomplish tasks on both platforms.

It was around that time that I developed a passion for helping people with their computers: I became an expert at helping people take inventory of the applications and data on their computer. This would ease the transition over to a new computer, or allow us to reformat an existing machine to run like new again. The same principals applied whether it was switching someone from Mac to PC or vice-versa.

A lifetime later, at 34, I’m still helping people with technology. Now it’s not just individuals, but the fabric that connects our offices: workstations, network equipment, servers and file storage. I’m an expert at managing environments with a mixture of Windows, Mac and other Unix/Linux-type systems, including various networking and server hardware.

Computer technology is constantly evolving, and it’s a thrill to be on that ride!